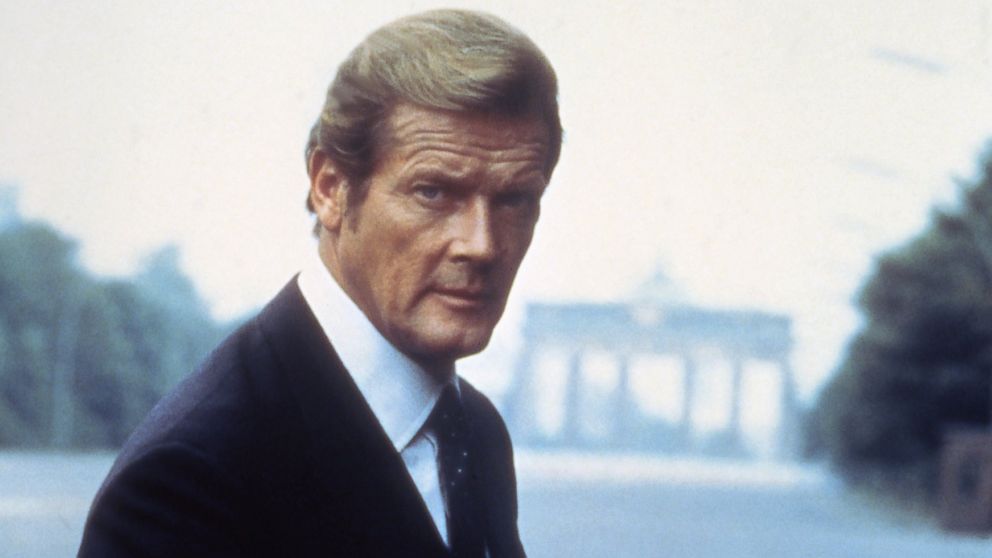 Many movie buffs grew up watching James Bond marathons on cable. Most of us remember the first time seeing a James Bond movie in theaters. It is a franchise unlike any other. Always finding a way to stay relevant with the times while maintaining a certain formula we all have come to know and expect.

After Sean Connery’s iconic performance as the character it was difficult to imagine someone who could fill his shoes. George Lazenby had a respectable outing as Bond but he did not seem to resonate with audiences the way Connery did. After some scheduling conflicts with his television commitments, we finally got to see Roger Moore fill that classic tuxedo sporting his trusty Walther PPK in Live and Let Die. Moore went on to be the longest running Bond actor for 12 years starring in 7 films.

With such a long and memorable tenure we wanted to honor some of Sir Roger Moore’s most iconic Bond moments. Here are our favorite scenes from the Roger Moore Bond era.

The Spy Who Loved Me – The Ski Jump

The Spy Who Loved Me – Lotus

The Man with the Golden Gun – Car Jump

For Your Eyes Only – No Head For Heights

The Man With The Golden Gun – Strictly Confidential

Octopussy – Fill Her Up Please

A View To A Kill – Paris Chase

Spectre – Roger Moore back as Bond!