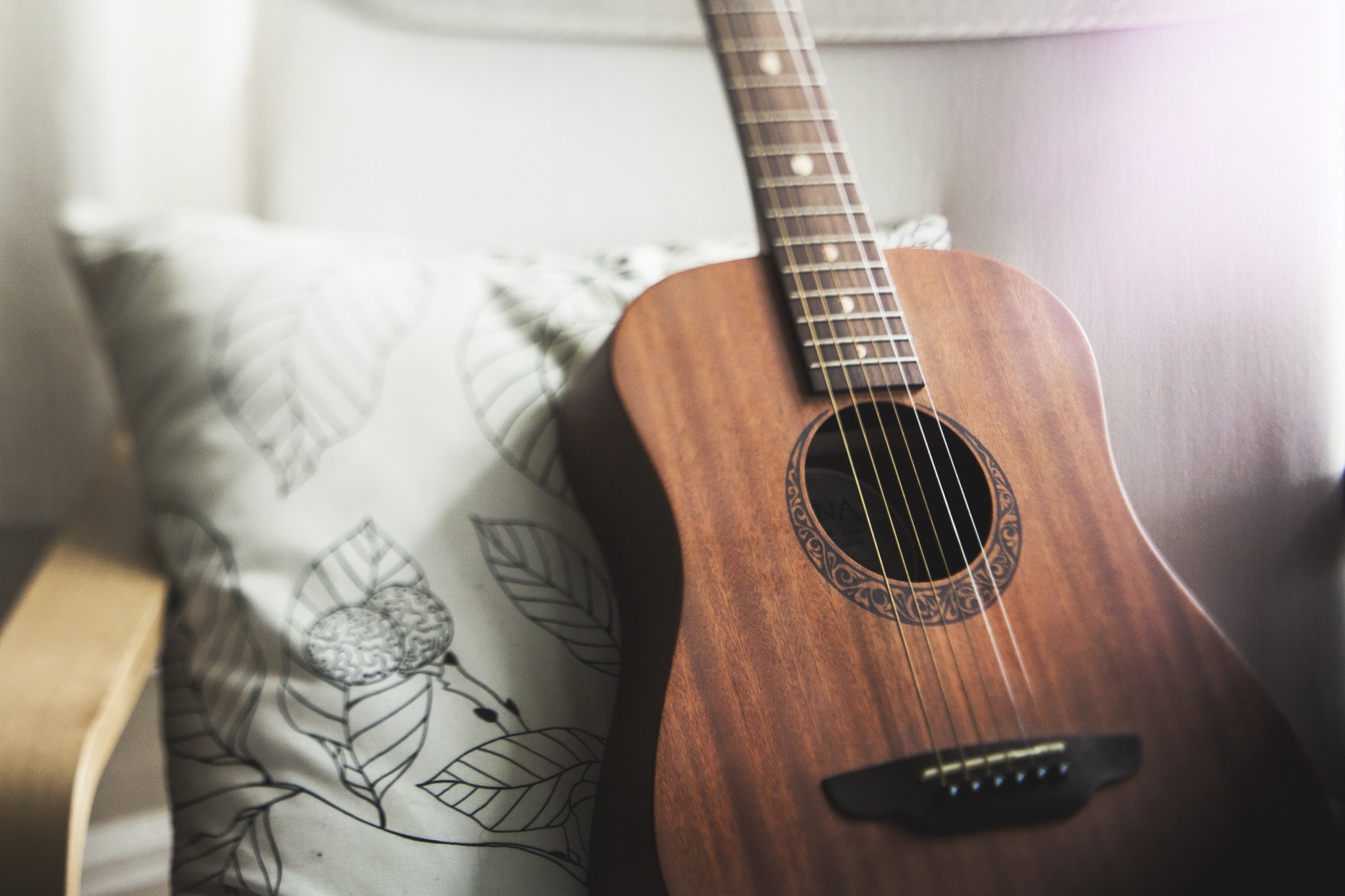 The timeless songs that touch the souls of country music fans are celebrated one night each year. The 51st Annual Academy of Country Music Awards was held on Sunday, April 3, 2016. Dierks Bentley and Luke Bryan co-hosted the show. The best of country music has been crowned on the CMA stage over the years. Las Vegas was the venue for the 2016 awards show.

Bentley and Bryan joked that everyone in Nashville wanted credit for Chris Stapleton’s success. Carrie Underwood, Charles Kelley, Jason Aldean and Thomas Rhett all stood up to jokingly accept credit. Each musician that stood has performed at least one song written by Stapleton. Stapleton took home a total of six CMA awards. Garth Brooks presented Stapleton with an award for his album, Traveler. He also won “New Male Vocalist of the Year,” “Song of the Year” and “Male Vocalist.”

Stapleton is a country and bluegrass musician and songwriter. Artists such as Adele, Luke Bryan, Kenny Chesney, Tim McGraw, Brad Paisley, Darius Rucker and George Strait have performed songs written by Stapleton. Traveler, his debut album, was released in 2015. The album reached the number one spot on the U.S. Billboard 200 list and earned numerous awards. The album has sold over one million copies in the United States.

Country fans were not surprised when Stapleton was asked to perform during the ACM Awards Show. News reports that Stapleton stole the show from Justin Timberlake in his breakout performance. He performed “Fire Away” with his small road band. “Fire Away” was performed as heartfelt country music stripped of the glamour that has been added in recent years. Stapleton kissed his wife, Morgane, at the end of the performance. As evidence that he has not let fame go to his head, Stapleton began packing up equipment with the help of his band.