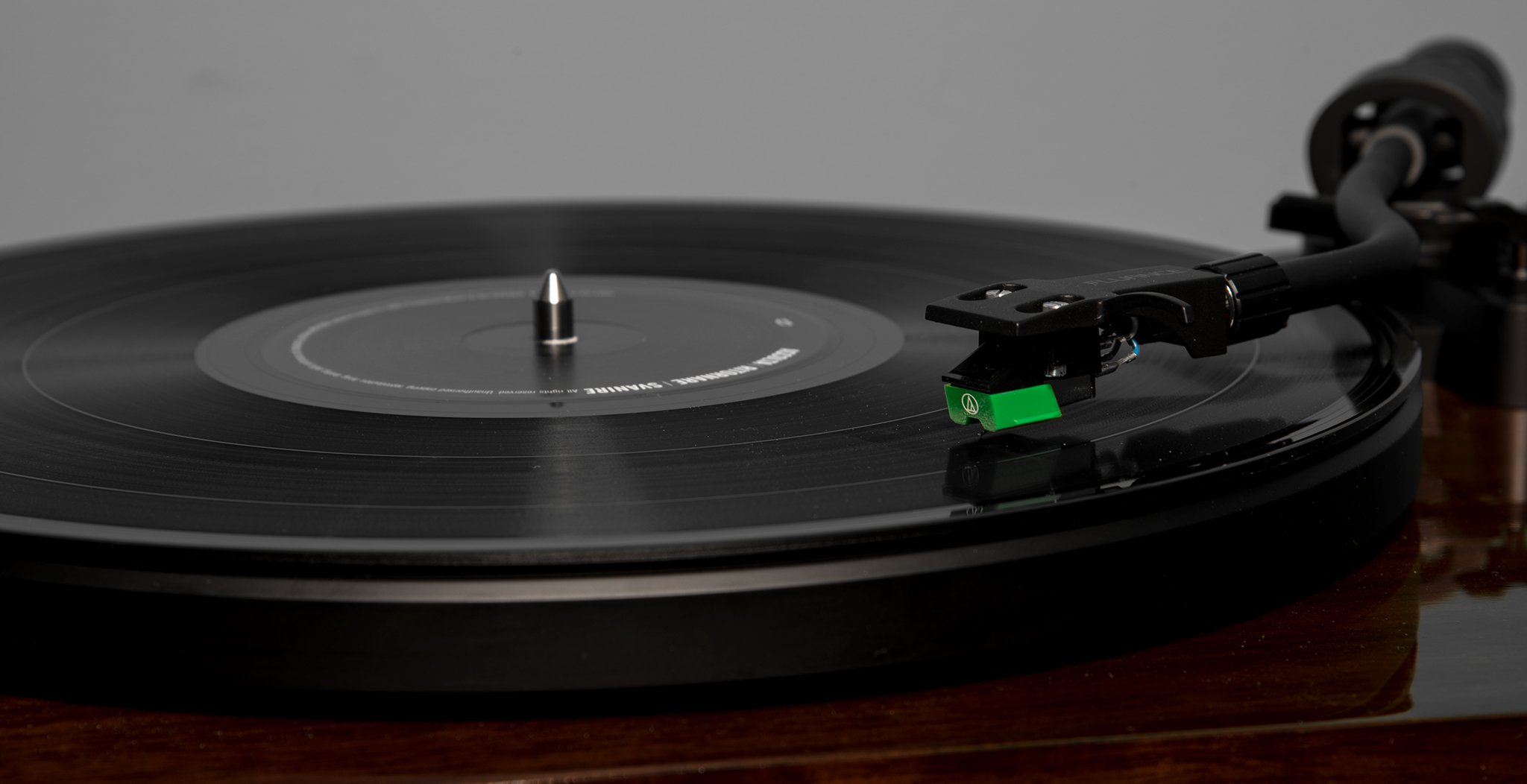 A turntable’s stylus is available in different shapes. The hi-fi world is packed with technical jargon, and modern vinyl records haven’t escaped the conjecture’s gravity. Music-lovers care about the way vinyl is played back, and they’ve determined stylus shapes to be of incredible importance.

A record player’s stylus, or needle, is the tip that tracks and plays a vinyl record. A lot of styli are crafted from industrial diamonds, though sapphire, too, can be used. The two most common shapes available are conical styli and elliptical styli. While both types offer unique, high-quality listening experiences, both have different qualities that impact playback

A conical stylus, also called a spherical stylus, resembles a sphere—much like a ballpoint pen. Because of the spherical stylus’s shape, spherical styli each have a large radius. Thus, they can trace less of a record’s tiny groove modulations which are associated with higher frequencies. The benefit of that is they pick up less debris and imperfections that lay deep in the record’s groove. If you are listening to older or more damaged records you will hear less pops and clicks during playback. They’re the least expensive stylus available, and they’re also the most commonly used. 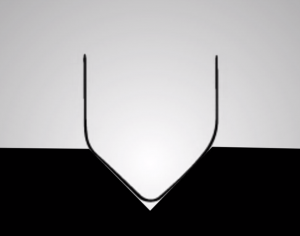 Which Stylus Shape is Better? 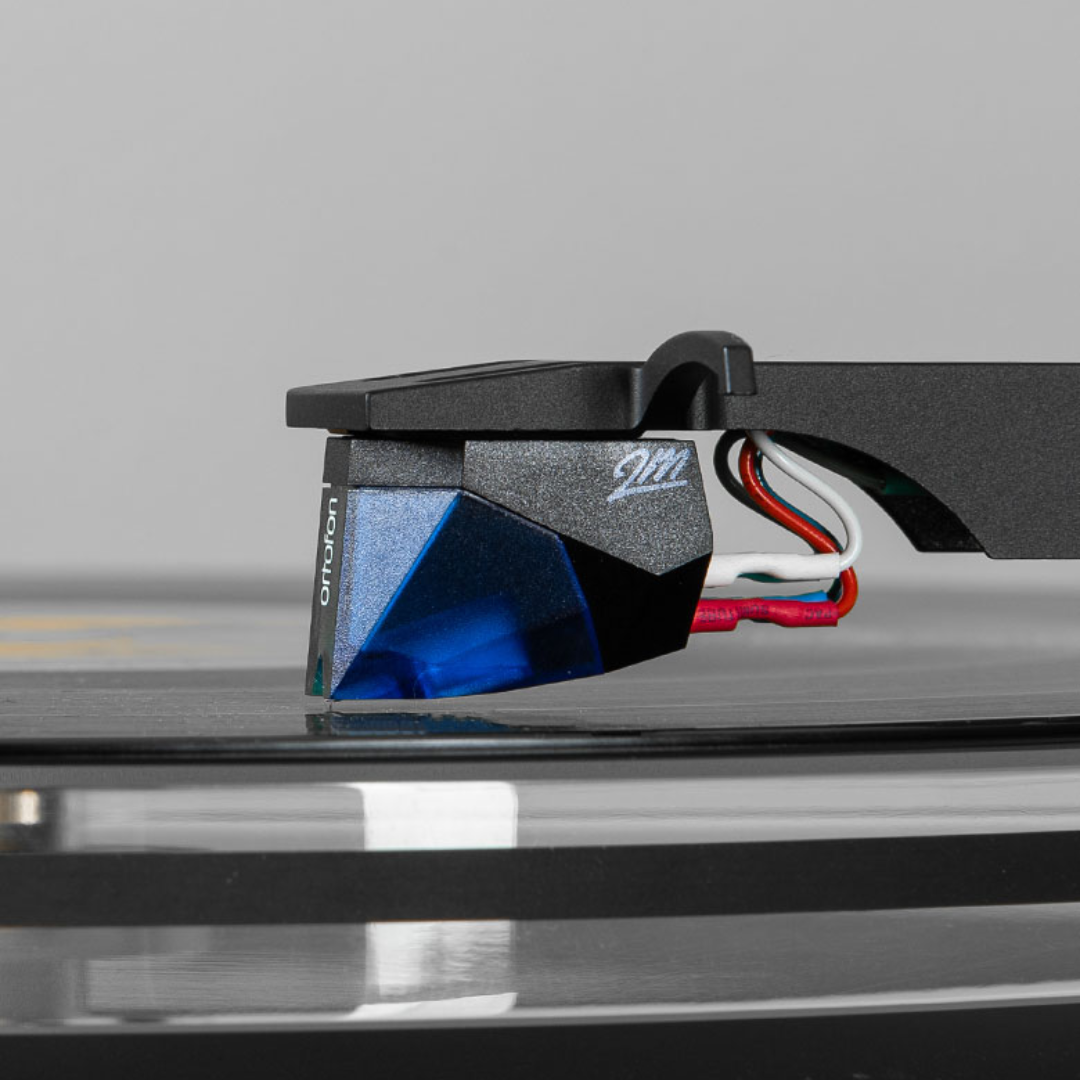