Most of us expected Independence Day Resurgence to bring back nostalgic memories like the other big movie sequels of the 90s, but unfortunately, this movie is no less than a sad disappointment. After having 20 years to prepare and ideate, the film just screams a lot of action without any interesting plot line. It isn’t a challenging or exciting sequel, even though the ships are magnificent and the calamity is much bigger than before. People had much more expectations for the film and thus found it rather boring.

But they do have some interesting sci-fi ideas and a few gripping action scenes that make the movie bearable. What the film lacks is realistic and believable drama. It should have had a connection with the first film and should have suggested what the world would be like after the major events of the first film.

Initially, I did think that the movie would reveal something about the world staying united for the two decades, but was sadly mistaken. It instead is setting the tone for the next movie but does so in a very bland manner. But I have to be optimistic that the next sequel will bring back the pride of Independence Day. Liam Hemsworth’s role was rather boring, but he did a good job pulling it off.

One glitch is that they give Goldblum a younger and rather new love interest while completely forgetting about Margaret Colin from the first film. The other notable characters manage to give the film whatever little they can, but with a rather straight plot line, they couldn’t do much. All in all, the film is a drag until the big attack. The fact that no one regrets the death of millions of innocent lives is rather disheartening. The sad humor tries to defuse the tension but doesn’t do a very great job. You could maybe watch the movie but be optimistic about the sequel. Hope that is worth it! 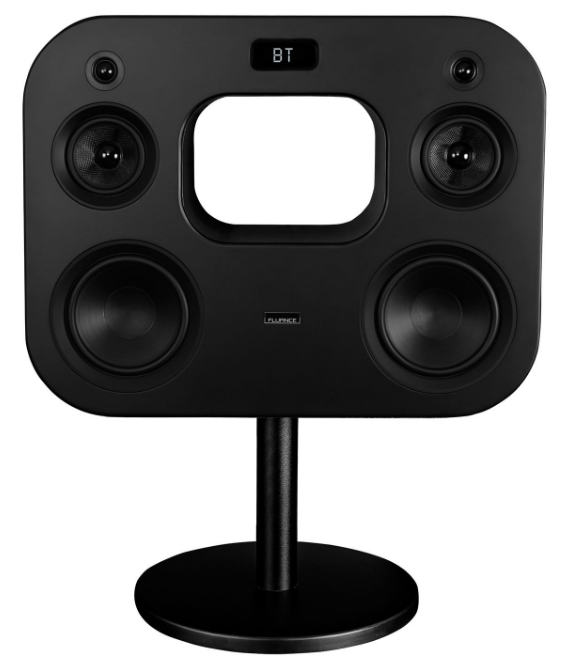