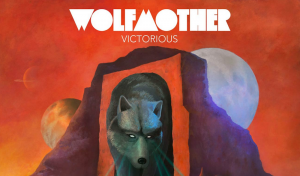 Wolfmother’s 4th studio album Victorious begins with a bang. In a digital world where patience has taken a back seat, Wolfmother aims to assault your senses and hook you immediately. “The Love That You Give” ignites the start of the album as any party rock anthem should. Stockdale’s trademark searing vocals hook you, backed by […] 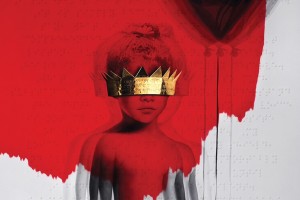 Rihanna fans had to wait for their longest time in between studio albums before they could hear her eighth studio album Anti. While working on a new studio album, Rihanna released “FourFiveSeconds,” ,“B***h Better Have My Money,” and “American Oxygen”. The three singles had favorable reviews and sales but are oddly left out of her […]