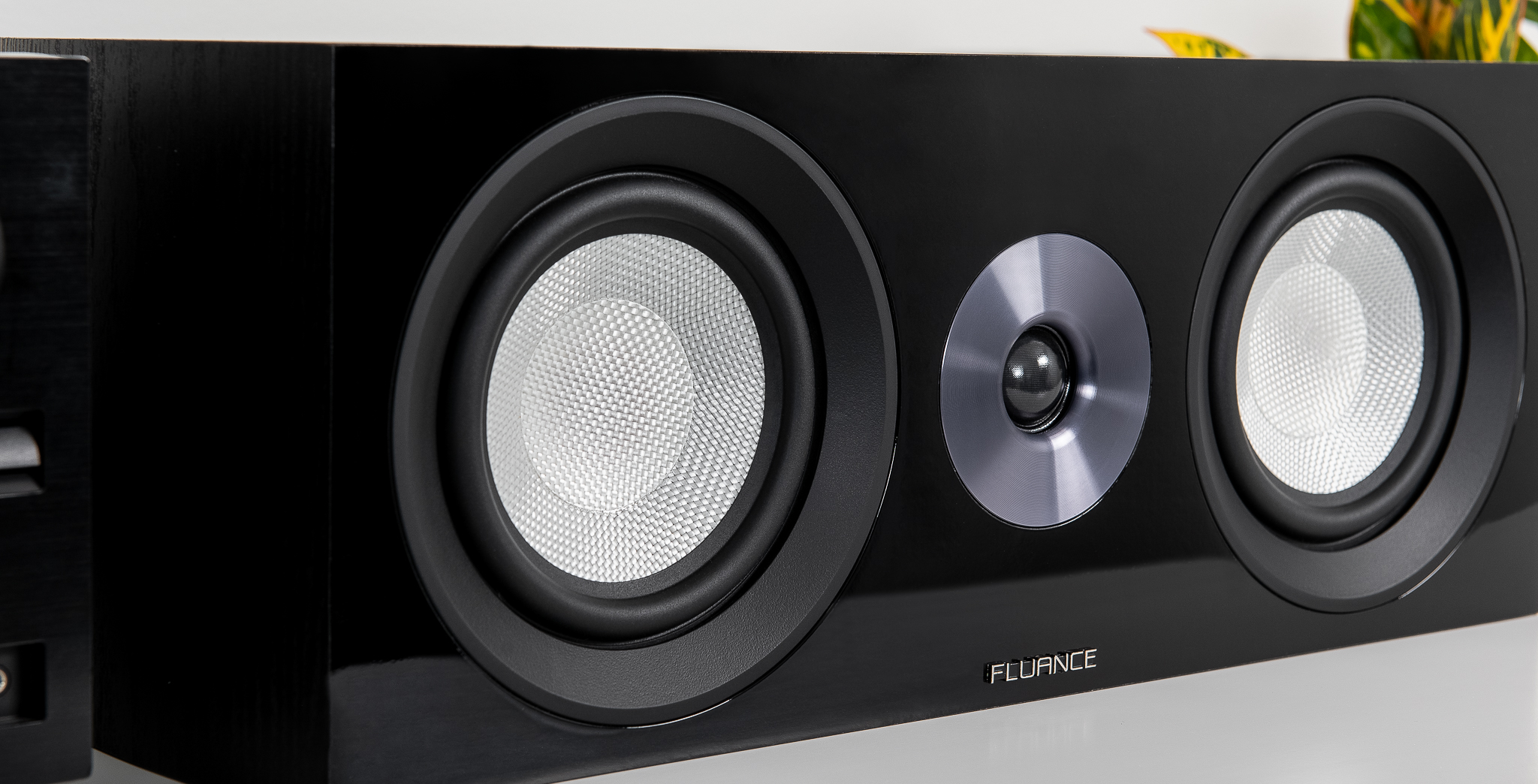 When engineering speakers, many speaker designers utilize ferrofluid in the design of the tweeters. Utilizing ferrofluid offers a few performance enhancements to improve sound quality while also increasing the longevity of that speaker component.

Ferrofluid is known as “the magnetic liquid” which contains iron oxide particles that are suspended in an oily liquid. It comes in the form of a very slippery oil. Ferrofluid has some unique properties such as acting as a liquid when there is no magnet present while becoming solid in the presence of a magnetic field.

Ferrofluid can be used in numerous applications including protecting hard drives, for use in biomedical projects and providing heat conduction in speakers.

What’s the history and origin of Ferrofluid?

During the Space Race, numerous technological advancements resulted from solving specific challenges related to space flight. In 1963, Steve Papell from NASA invented a process to make ferrofluid. He was attempting to create liquid rocket fuel that could be drawn toward something in a weightless environment by applying a magnetic field, overcoming the lack of gravity that would naturally draw the liquid fuel down. The process was continually refined over the next decade.

In 1972, ferrofluid began to be studied even more. It was discovered that ferrofluid has a cooling mechanism.

In 1973, ferrofluids began to be used in speaker construction. This is because the ferrofluids can remove heat from the voice coil and reduce the movement of the cone, as ferrofluids become less magnetic as the temperature rises.

Finally, in 1979, concerts began to use ferrofluid in their speakers for cooling woofers. That same year, manufacturers began to put ferrofluid in commercial loudspeakers.

Throughout the 1980s, the use of ferrofluid grew exponentially.

Today, in 2020, ferrofluid is used in about 300 million sound-generating objects, such as the powered speakers in laptops, phones, headphones, and of course, home audio speakers.

What are the benefits of using Ferrofluid in speakers?

Using ferrofluid has some notable benefits for the performance of the speakers. The biggest impact is on heat dissipation and power handling. Ferrofluid cools down the speaker coils which are susceptible to extreme heat. Ferrofluid transfers and dissipates the thermal energy produced by the strong vibration of the moving driver.

As magnets increase in temperature, they lose some of their power. Keeping them cool ensures the drivers are working efficiently and providing a consistent power output.

The ferrofluid also dampens the vibrations of the driver allowing you put more power through the speakers before there is distortion.

At Fluance we utilize ferrofluid in our tweeter design to ensure speakers perform efficiently while improving the lifespan of the components. You can view our flagship speaker with our ferrofluid cooled tweeters here. 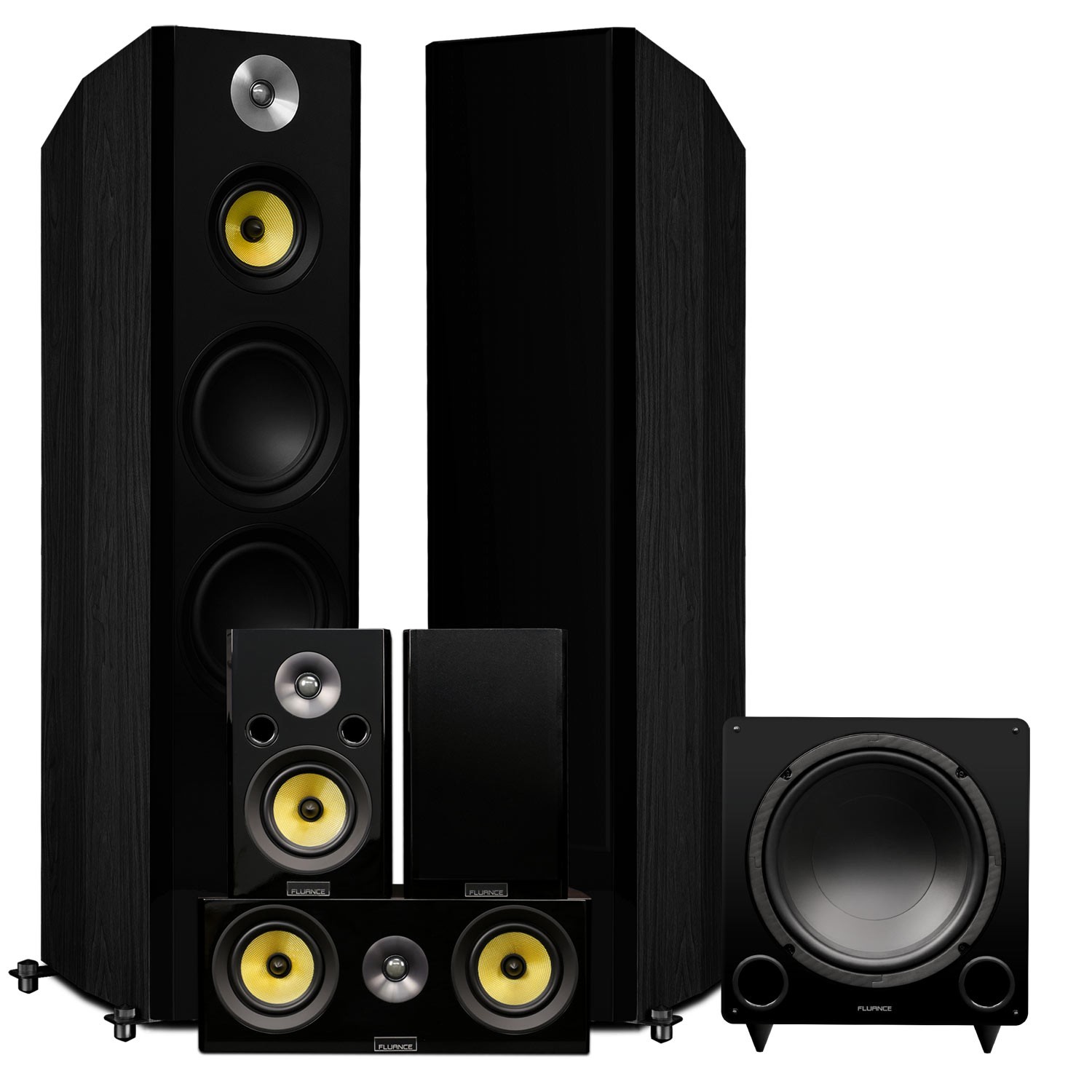 The Signature Series 5.1 Surround Sound System offers a powerful performance designed to encapsulate you with every sound the way the artist intended.