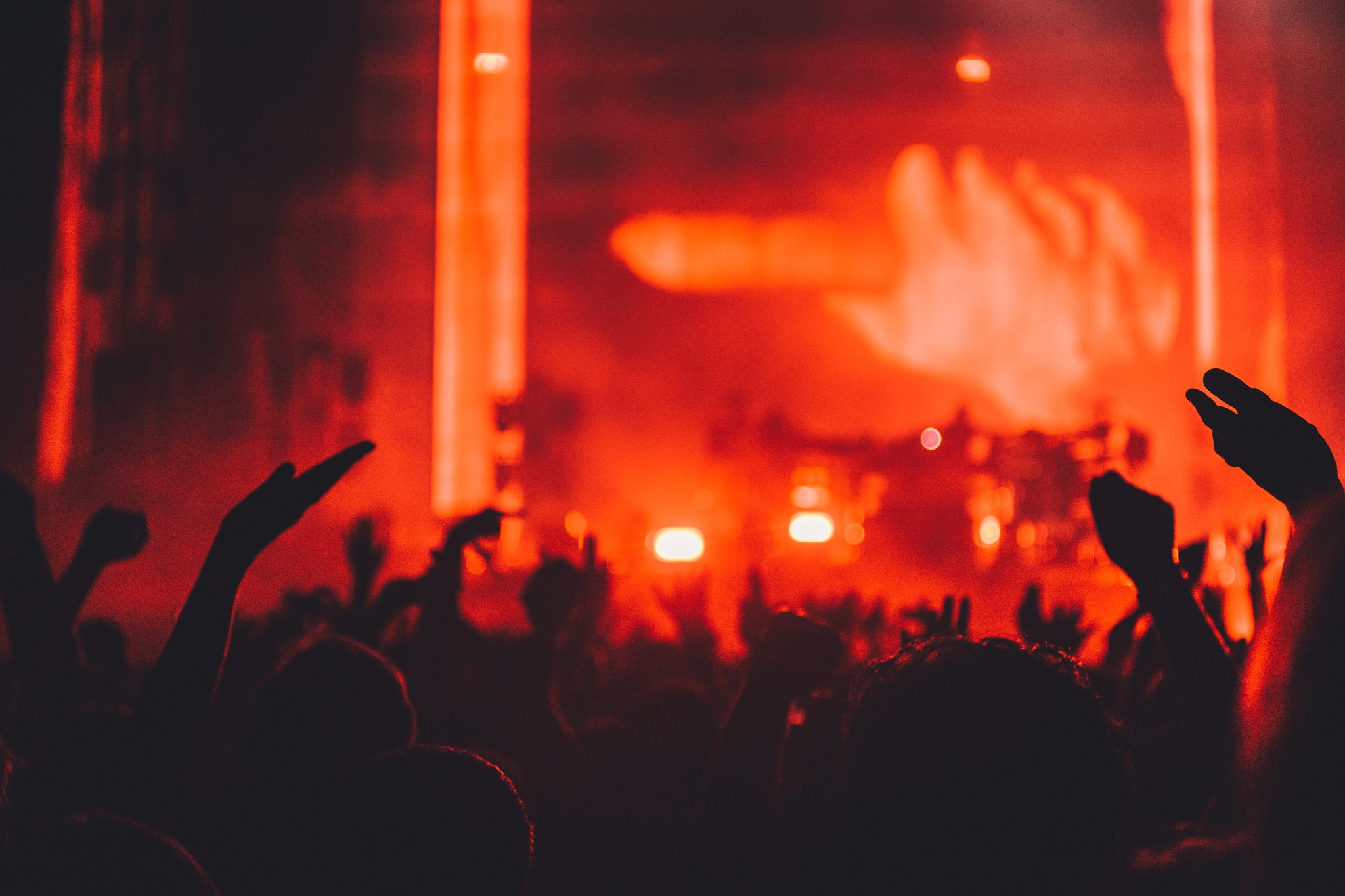 If you have been living under a rock for the last decade you may not know what EDM actually is. EDM stands for Electronic Dance Music, which is a genre that is composed mostly, or sometimes even entirely through computer software. EDM and Electronic music is known for it’s crazy good beats, and addicting sound; the talented artists that compose such melodies at the tap of a keyboard know how to make a piece that is sure to please the ear. EDM comes in a form of various vibes, such as: dance, chill, remixed, and even acoustic. Here is a list of 10 awesome EDM songs that you will want to add to your playlist.

1. Faded- Alan Walker: Based on his original song, “Fade” Walker now adds vocals to his song, and renames is “Faded.” It begins with a piano and vocal portion for about thirty seconds, and then the beat drops. Both versions with and without vocals (vocals by Norweigan pop singer, Iselin Solehim) are fantastic, but the vocals totally add to the beats. :: Music information from Spotify Genius.

2. Butterflies- Tiësto: From DJ Tiësto’s album: Club Life, Vol. 4 – New York City comes an addicting piece. Lyrics are instrumental, and unfortunately not available, but it is a song that is perfect for a long drive, a work out, or for it’s original purpose, to dance to.

3. Real Love- REMIXED By the Chainsmokers :: Originally by Clean Bandit: Anything by the Chainsmokers is utterly fascinating, but this remix is so good, you will want it on repeat. Clean Bandit originally puts the song out in 2014 as a part of their album New Eyes, with Jess Glynn as the vocalist. Clean Bandit’s original electromix of Real Love is a combination of string and percussion instruments, and computerization. It is absolutely beautiful, but the Chainsmokers remix adds some finishing touches to an already perfect song.

4. Anchor- Tritonal: Tritonal is very talented in his creations, but this one sticks out as unique because of how the instrumental portion takes a backseat to the vocals. It is a song portrayed as a love song, but it can take on many messages and meanings. During a December 2014 interview with Tritonal, he stated that he wanted this piece to be simple, and not so complex; that is why the vocals are the center of the song. Along with the song having few complexities, he also wished for it to become a Summer anthem, and Anchor definitely has those summery vibes. :: Interview information from UKF :: Interview done with Tabitha Neudorf

5. Waterfalls- Lvndscapes & Holland Park ft. Nico Santos: Mood music at it’s best, a beautiful collaboration with Lvndscapes, Holland Park, and featuring Nico Santos for the smooth vocals in the song. It is a chill song, and the beats are calm, but incredible. The song is portrayed about being young and free, and as it is a new release, it will be a great anthem for this upcoming 2016 Summer.

6. Don’t Let Me Down- The Chainsmokers: A powerful ballad that features vocalist Daya, “Don’t Let Me Down” has found it’s way on top hits radio stations all over the United States. While the vocals are what completes the song, the beats are what make the song amzing. :: Information from Spotify Genius

7. Middle- DJ Snake ft. Bipolar Sunshine: A love song produced by DJ Snake and vocals by Bipolar Sunshine; it is a playful melody due to Bipolar Sunshine’s crooner style. Bipolar told CUB magazine UK that he is “…a hopeless romantic…” and that he “…talks about everyday life.” This song is a perfect chill song for those moments that soft EDM would be preferrable.

8. Here Right Now- Suspect 44 ft. Rumors: There is quick build up to this song, so it instantly draws you in. The vocals take a backseat to the sick beats, and it features impeccable guitar chords that add peace to this crazy awesome song. It is a song that you will want to get up and jump around to. It has a lot of energy and Rumors offers such powerful vocals to make it an everyday, motivational anthem.

9. Let You Go- The Chainsmomers (A-Trak Remix) ft. Great Good Fine Ok: In a Billboard interview with The Chainsmokers, (Andrew Taggert and Alex Pall) they talk about how “Let You Go” was thought of before their hit original, “#Selfie” was released. This song really shows off their music style, and it a piece that The Chainsmokers are incredibly proud of. It is a song that you will want to repeat over and over again, it is that good.

10. Drive- Glades: An Australian indie band provides listeners with airy vocals, and electronic compilations to create “Drive.” It can be found in Indie EDM playlists, and it is perfect for those chill moments. It is a beautiful song that makes you want to hit replay over and over again.

There are so many awesome EDM songs out there, but these 10 are definitely worth listening to.