Home » Analog vs Digital Music: How They Impact Playback 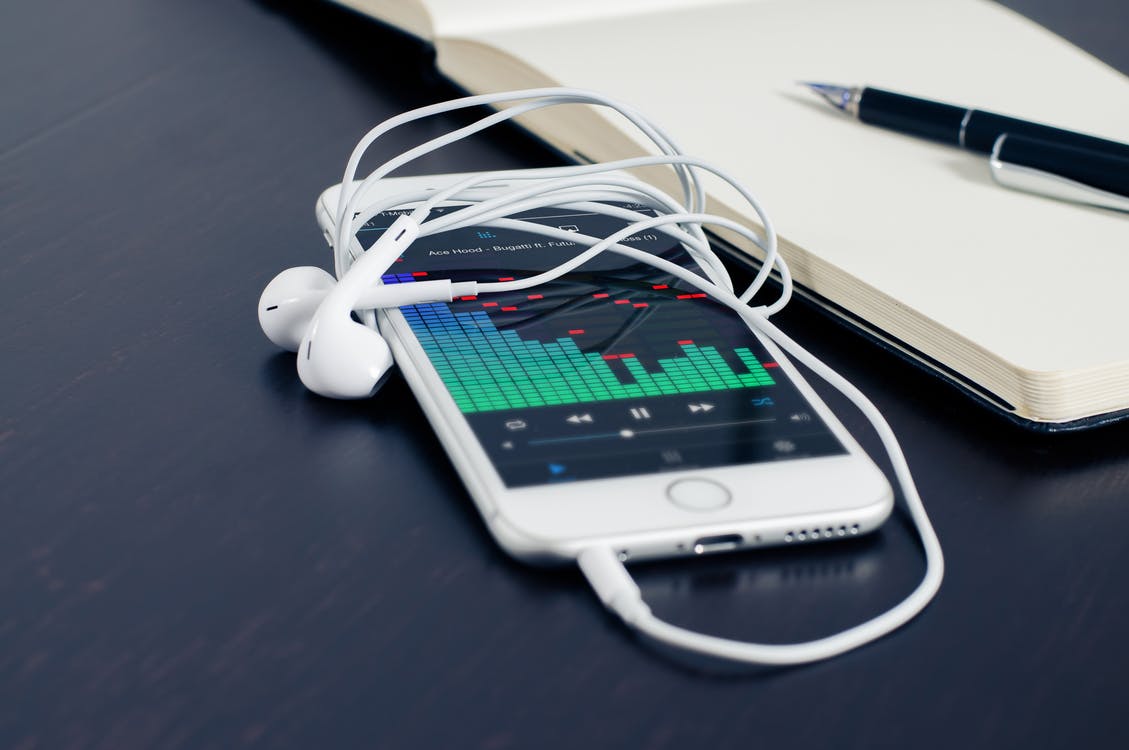 Both digital and analog music have their benefits. Even now, music connoisseurs discuss the topic endlessly. Understanding both recording methods can advance your appreciation of music, giving you a deeper understanding of playback depth. Both analog and digital songs impact playback differently, but each can identify a song’s different aspects. We’re diving into both, bringing out the qualities of each in honor of music as a whole.

About the Recording Process

Analog and digital music are recorded differently. While both are created by a microphone that turns air pressure into sound, the end result is different with each. These sounds are transformed into electrical analog signals. If the recording is analog-made, its signal is imprinted directly onto its master tape via magnetization. It can also be imprinted to a master record via grooves. Various copies, then, can be crafted into various vinyl records and cassette tapes.

Digital recordings, meanwhile, translate an analog signal directly into a digital version of the sound. In essence: A sound’s existence as something digital means it’s been translated into a series of numbers which digital software can translate, present and record further. If an analog signal is digitized, its recording can be copied to an external media player, a compact disc or a disc drive. It can also be streamed online.

Analog Bandwidth
Analog-recorded music is considered to have an unlimited bandwidth. It can reach higher resolutions endlessly, and it won’t lose any quality. For this reason, a lot of musical enthusiasts prefer analog bandwidth.

Digital Bandwidth
Digital bandwidth, on the other hand, may be capped if it reaches ultimate highs or lows. For this reason, digital music is favored by musical tech gurus who love investing time in audio reproduction speakers. If a song has a higher bandwidth, the technical vehicles can bring out its quality.

Where bandwidth is considered, analog and digital playback methods have different levels of continuity. If a song was recorded via analog, it can continuously change its representation across the musical spectrum. Digital music, meanwhile, is represented as different digits. Think of it this way: If you have a number line, analog music exists in the infinite number possibilities between one and two. Digital, meanwhile, can be specified as specific numbers—like one and one-half, or two.

While these different recording methods might seem drastically different, their difference is rather nebulous. Sound simply occurs naturally in analog format. It can represent all possible frequencies, and computers can further translate the sound into a variety of numerical values. A purely digital recording, often presented through mixing equipment, can be mastered in different ways due to its “unit-esque” quality.

The Benefits of Analog

Analog and digital, in many cases, is indistinguishable. For many, in fact, the spaces between a digital recording’s set values are indistinguishable. It’s similar to how our brains interpret a theater film as one, continuous, motion.

For some, however, analog-recorded music may sound warmer. They might be able to pick up on an analog recording’s higher texture degree. Some believe analog-recorded music is a truer representation of the original track. Digital music, in this mindset, may feel cold, overly technical, and lacking the many subtleties of analog music.

The Benefits of Digital

Digital media also lasts infinitely. It won’t wear out, and it can be transferred across digital storage devices. Digitally recorded music is portable, making it incredibly independent of technological restrictions. Rarely can a digital song not be played. For this reason, a lot of classic-loving recording artists use a mixture of analog and digital. Even if analog audio presents incredible warmth, digital audio is cheap to capture, easily controlled, and adaptable to a variety of mediums.

At the end of the day, both analog and digital albums should be chosen based on preference. Understandably, musical purists may opt for analog-recorded music due to its traditional value. A lot of factors go into digital recording, and connoisseurs might be correct in assuming quality loss when samples are done poorly.

Fortunately, digital recordings have come a long way. Early digital recordings sacrificed sound quality in favor of reliability. Today, the audio recording industry is incredibly advanced. A lot of audio engineers focus on reducing any detectable difference between digital and analog recordings. Many, actually, state there is no difference. Even if you were to utilize the best-possible stereo equipment, you might not be able to identify which medium was used to record.

Which Should You Choose?

If, however, you value sound consistency, reliability, and portability—go with digital. Digital recording methods were introduced to fortify the audio industry, and today’s musical professionals have worked hard to make it identical—not just comparable. Analog format might be “supreme” for some, but digital recordings are still incredibly viable. Your perception matters, of course, and you should select the format you’re most comfortable with.

When looking for a playback solution analog music lovers can dive into their record collection with an RT85 Turntable. If looking for incredible playback from digital sources don’t settle for cheap bluetooth speakers. Consider the bass pounding Fi70 Music System to bring the concert hall into your home. 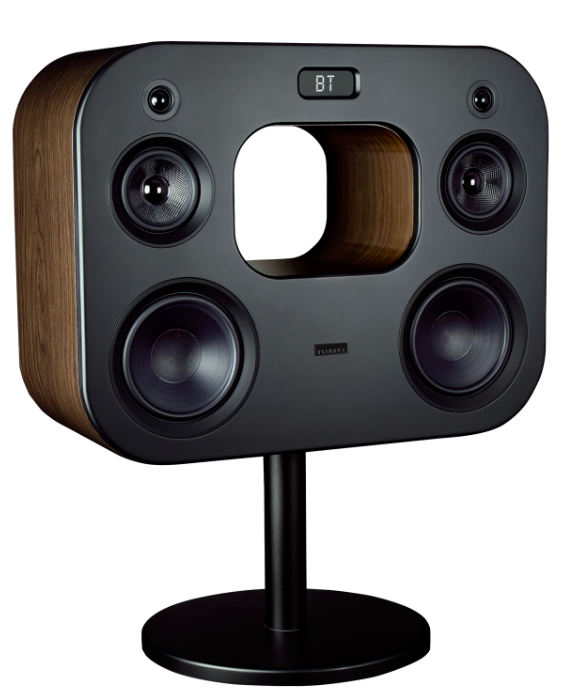