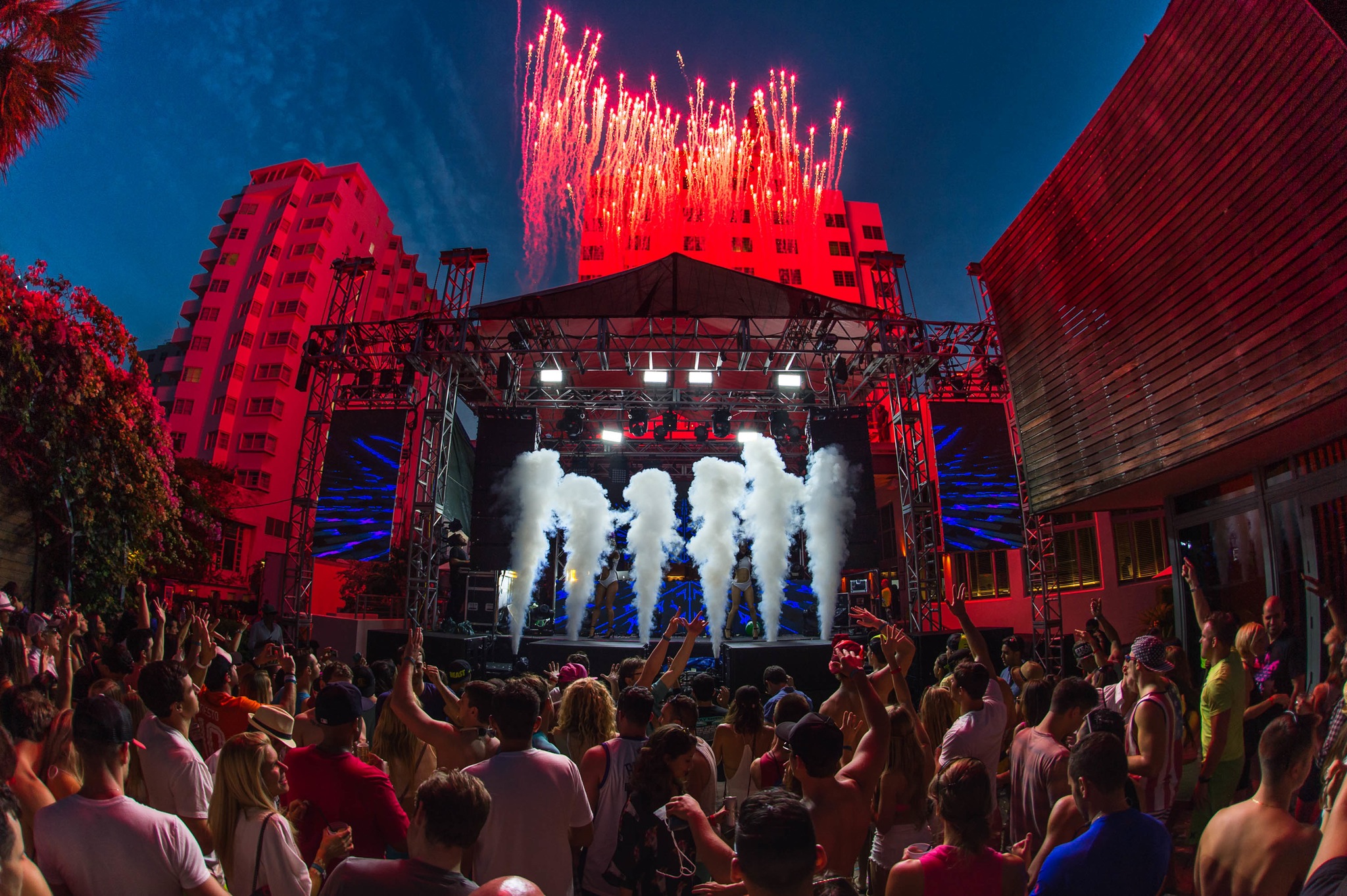 They say music is medicine to the soul. Well, if you are a music lover, that’s not something to debate about. If listening to it at your house thrills you, then electrifying live performances should send you to another dimension – more so when it’s done by artists you love. Great summer music tours are just around the corner and perhaps you are already spilt for choice. However, these are the festivals you must not miss.

Governors Ball
Slated for June 3rd to 5th in New York City, this show will usher in the season in style. Top artists will be on the stage to ensure you get nothing else other than the dose of your soul – and body as well. Kanye West, Beck, The Strokes, Death Can and The Killers are among the big shots scheduled to raze the stage to the ground.

Bonnaroo
Away from the Americas, another great festival will be taking place in UK’s Football City – Manchester. In the month of June, catch Pearl Jam, LCD Soundsystem, J-Core and Ellie Goulding among others from 9th to 12th . This is a top rated show and the organizers never disappoint. Many revelers who attended the previous show got value for their money.

Newport Folk Festival
If you won’t find time next month, there is absolutely no reason to think you can’t party. Newport Folk Festival, slated for July 22nd to 24th, is an American show that’s not only for you but also your family. Father John Misty and Ray LaMontagne are among those expected to grace the occasion.

Lollapalooza
Perhaps, this is the greatest way you can wrap up July. Top names among the guests scheduled to thrill you in the last 3 days of the month in Chicago include Radiohead, Red Hot Chilli Peppers and J-Core. The organizers of this event are respected across the country for their professionalism and diligence.

Made in America
This is another way to say hello to September in style. The festival is expected to take place in Philadelphia starting from 3rd to 5th of September. In fact, the show was initiated by Jay Z back in 2011. Of course, you don’t expect anything by Jay Z to be below par.

How to Set the Phase and Crossover Frequency on Your Subwoofer
Home Theater Speaker Wiring Tips, Diagram and Guide for 5.1 or 7.1 Hom...
What is 180 Gram Vinyl, and Is It Better?
5.1 & 7.1 Surround Sound Speaker System Setup & Placement Gu...
In Ceiling Speaker Placement – How to Setup Fluance with Dolby A...
Direct Drive vs Belt Drive Turntable- Which is Better For Turntables?

No images found!
Try some other hashtag or username