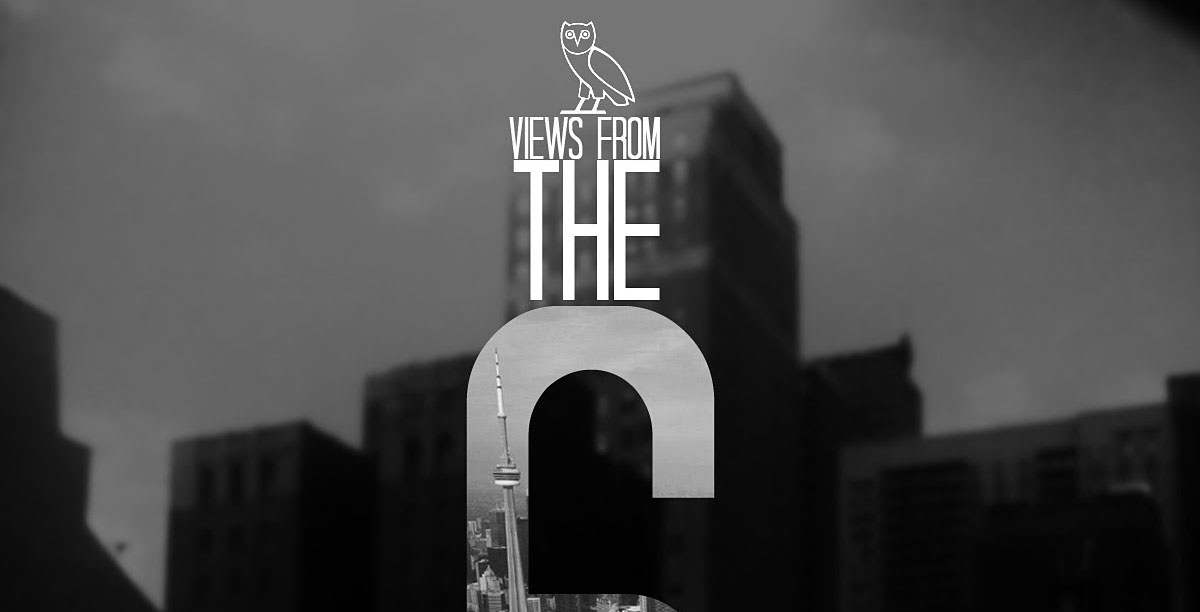 In the music industry, album releases are one of the key events of a season. The artists get a chance to promote their new work, which is how they keep their fan base excited for the upcoming shows and single releases. But at the same time, it is often difficult to gauge when a certain album will be arriving on the market.

For the Canadian-born hip hop artist Drake, it seems that a certain social media post offered a confirmation that his new album is expected to be released in April. In a simple Instagram image of a city in a snowstorm featuring a billboard with the word “Views”, Drake only added a word “April”. This was more than enough for the music journalists and the public to arrive at a verdict that his album will come out in that month.

The Toronto hip-hop and rap artist released his last complete, full-length album called ‘Nothing Was The Same’ back in 2013. Since then, Drake was not exactly away from the public limelight. Instead, he published two mixtapes in 2015. The first one is called ‘If You’re Reading This It’s Too Late’ and the second was a collaboration with an Atlanta-based hip hop artist Future which is called ‘What A Time To Be Alive’.

If the insiders are correct, the ‘Views From The 6’ is his upcoming album and it was named after Drake’s hometown. The name came about from the six boroughs of Toronto where the rapper grew up and spent most of his teenage years. A few weeks ago, Drake said that the album production is in a “home stretch” phase. Now, the Instagram picture that was posted could be the cover of his new album. From looking at the elements on it, including the very impressive composition, there is an exceedingly small possibility that the image was chosen at random. Instead, it is definitely a statement about the album’s release and quite possibly its cover art at the same time.

Recently, in other news, Drake was accused that he distracted a basketball player from Chicago Bulls which lead to the player committing a foul. This happened during a match in which the Bulls played against the Toronto Raptors. Apparently, Drake’s affection for his hometown extends even to the basketball court. At the same time, Hudson Mohawke, a record producer threatened to publish tracks from Drake and Kanye because he was not paid for the beats he created for the two. These accusations are very serious because they could lead to financial issues for both artists not only in the case of a potential lawsuit by Mohawke but also because the published tracks could damage the sales for both artists.

Aside from these events, Drake is definitely at the top of his game. The single ‘Hotline Bling’ is boasting hundreds of millions of views on YouTube and is becoming one of the hallmark songs of 2015/16 season. At the same time, it looks like Drake’s appeal is also growing and that the artist became a global superstar of the hip hop domain. There is little doubt that his new album ‘Views From The 6’ will allow him to grow even further on the world’s musical stage.